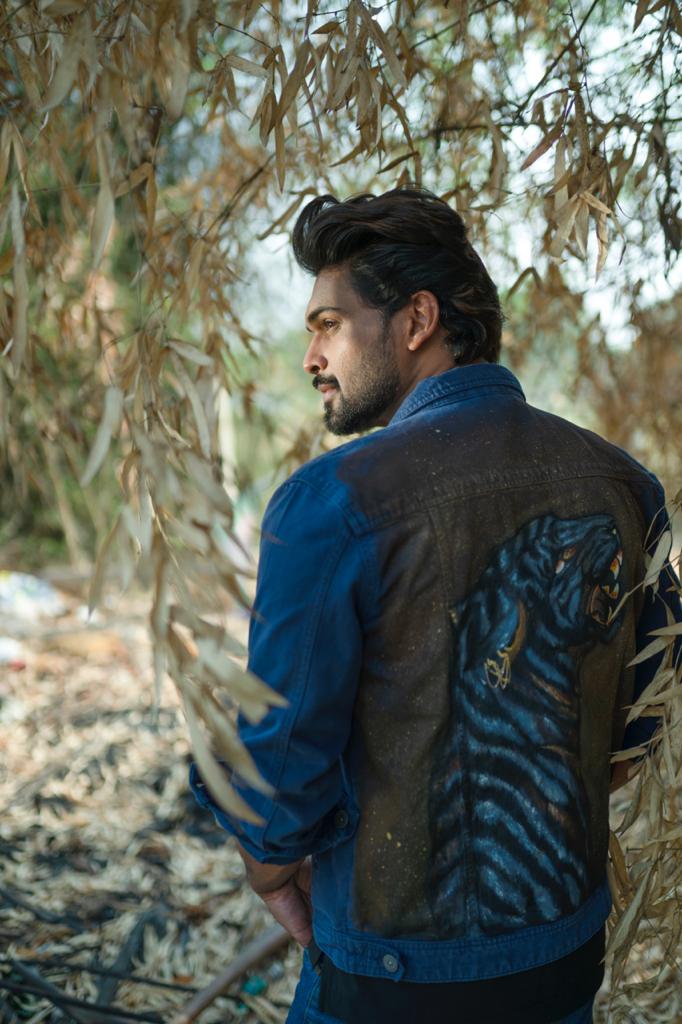 Ajmal is back! sets Netrikann trailer on fire !!

Having made his debut in Anjaathe, Ajmal surprised the audience with his acting prowess. He continued proving his mettle as an actor with Sago and continued it with Ko. After shifting gears as a hero, Ajmal left to the UK to pursue a post graduation in medicine and had to put a pause for his acting.

Ajmal who is back into acting has set the stage on fire as an antagonist in the recently-released trailer of Nayanthara’s Netrikann. He is being lauded for his performance that has put Ajmal on cloud nine.

Talking about Netrikann, Ajmal said, “Though I was flooded with offers post Sago, I couldn’t take them up as I had to pursue my studies. Netrikann came across as a right film. It’s a cat and mouse game between two characters and is totally driven by it. My role will be on the similar lines of the award-winning Hollywood film Joker. Despite being a psycho villain the character will have its own uniqueness and identity that will strike a chord with the audience. Nayanthara, RD Rajasekhar, Vignesh Shivan and Milind Rau are names that tend to create a huge anticipation. Netrikann will surpass the previously made thrillers in Tamil cinema.”

Apart from Netrikann, Ajmal also has other credible films in his lineup in which he plays the lead. He has made it a point to sign films that will satiate his artistic appetite for which announcements will be made soon.