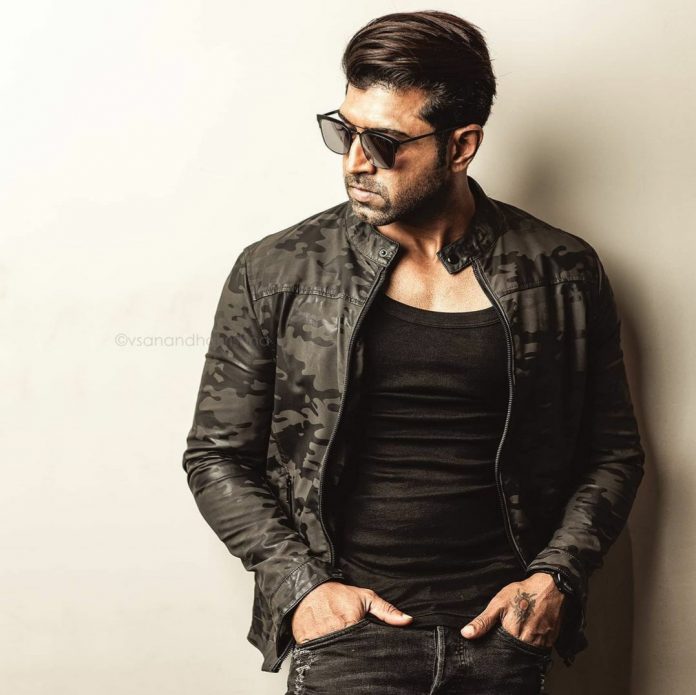 Ever since the announcement on Actor Vijaykumar’s grandson-Arun Vijay’s son Arnav Vijay’s onscreen debut was announced, there have been groovy expectations spiking up over the film, with a big brand name like actor Suriya’s 2D Entertainment producing the film.

The big surprise element is that actor Arun Vijay will be playing an important lead role of Arnav’s father in the movie.

Director Sarov Shanmugam says, “ I approached Arun Vijay sir with a big doubt whether he would play this important lead as he was very clear from the beginning on not to appear just for the sake to promote Arnav. But once he listened to the script he loved it and asked me lots of questions and clarifications before coming on board. Now he has joined us in Ooty for the shooting. I am grateful with the way the project is shaping up. Arnav is a well-talented artiste and he is a very enthusiastic and spontaneous performer.”

This yet-to-be-titled Kids-centric movie marks the 32nd film of Arun Vijay. It is completely shot in Ooty under the supervision of Co-producer S.R.Ramesh Babu of RB Films & Rajsekar Karpoorasundarapandian. The cinematography is handled by Gopinath, Music by Nivas K Prasanna, Editing by Mega, Production designed by Michael, and Costumes by Vinothini Pandian.