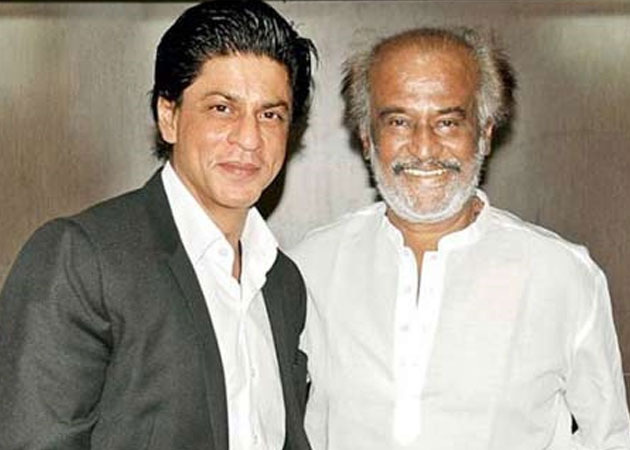 Shah Rukh to attend ‘Kochadaiyaan’ audio launch
As the countdown for the audio launch event of Superstar Rajinikanth’s
‘Kochadaiyaan’ heading fast towards completion, some of the best kept
secrets are coming out.
The latest about the star-studded function, which is slated to be held
in Chennai on March 9 (Sunday), is that ace Bollywood actor Shah Rukh
Khan would take part in it.
“When I invited him for the function, he immediately said yes. Shah
Rukh also said Kochadaiyaan is like his film,” says Soundarya Ashwin
Rajinikanth.